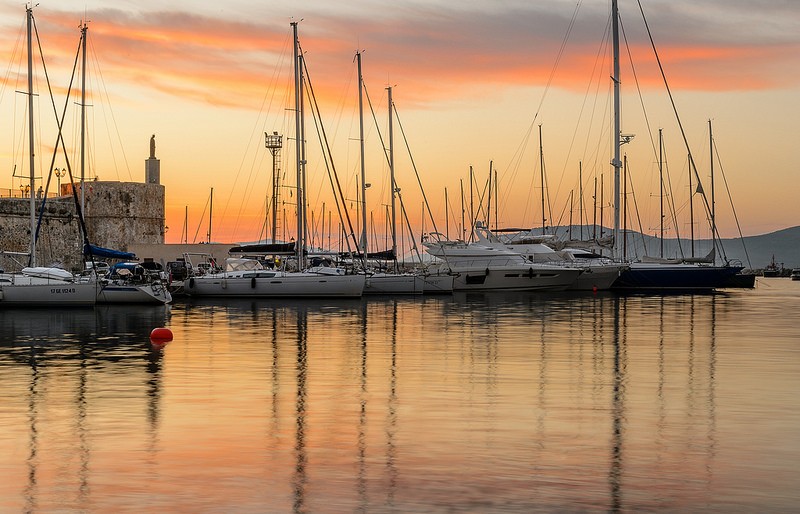 Are you still not sure about your holiday destination?
Spend them in Alghero, the Sard Barceloneta.

Many are the reasons that it is worth visiting the fantastic town of Alghero and its Riviera del Corallo :

the fine white sand beaches, the crystalline sea, the history, the territory and
the numerous natural attractions.

If these reasons don’t seem enough to you then nothing remains but to grab you by the throat: Alghero in fact offers a varied and tasty typical cuisine able to please even the most demanding palates.

Typical Alghero cuisine lets you range from fish to meat, then from spaghetti to sea urchin to lamb and goat roasts, from Alghero paella to Sard pork until we get to the famous Catalan lobster, known and appreciated also abroad.
But if we really have to make your mouth water we can do no less than tell you about the delicious sweets and in particular the one which among them all is absolutely the most widespread and requested…and it is this for a reason.

#Presentation
The typical sweet most widespread and produced also outwith the region of origin is the Sevada , the salty sweet “crunchy on the outside and soft on the inside”.
Known by a variety of names according to the area, the Seada, Sebada, Seatta or Sevada describes one of the must-haves of Alghero and island cuisine : it looks like a golden disc of semolina, filled with pecorino cheese (rigorously stringy), fried and flavoured with honey and sugar.
The name has an all Spanish origin, in fact it seems to derive from the term Cebar (cibare, foodstuffs) the past participle of which is actually Cebada.

#Attitude
Engaged full time as dessert in the main restaurants and farm holidays, Seada in reality is also a perfect second dish.
Its latest appearance is even among the so-called “Street Foods”: connecting link between street food and the most deep-rooted sheep farming is Sebada production, the new frontier for lovers of good, substantial and
low price cuisine.

#Digestion
Sevada has however to its credit also a high calorific content, in fact around 500 calories per average portion (150g).
For those particularly attentive to the figure you should know that Sebada is also excellent baked, just put it in a pie dish with baking paper, a drizzle of oil and leave to cook at medium heat (depending on type of oven) until the pasta attains the beautiful golden colour that distinguishes it!

This site uses cookies, including third parties, to send you advertising and services in line with your preferences. If you want to learn more or opt out of all or some cookies click here . By closing this banner, scrolling this page or by clicking any of its elements consent to the use of cookies. Ok